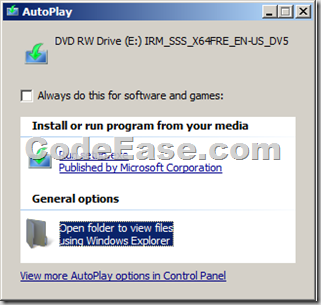 2: You will see the beginning main Window: 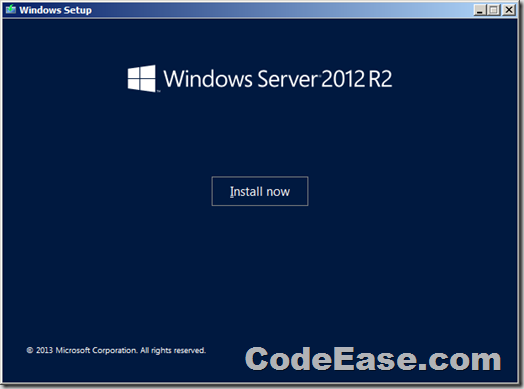 3: It suggested us to get updates from online first: 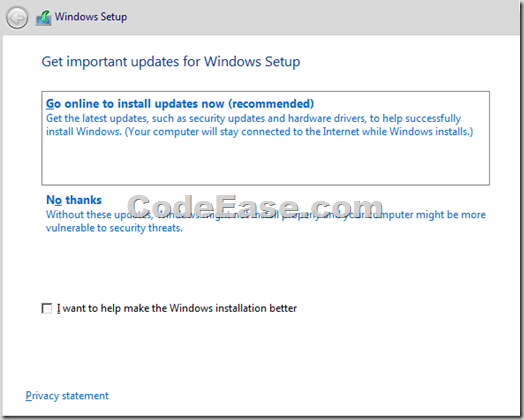 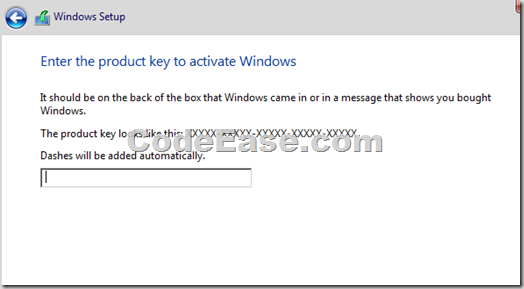 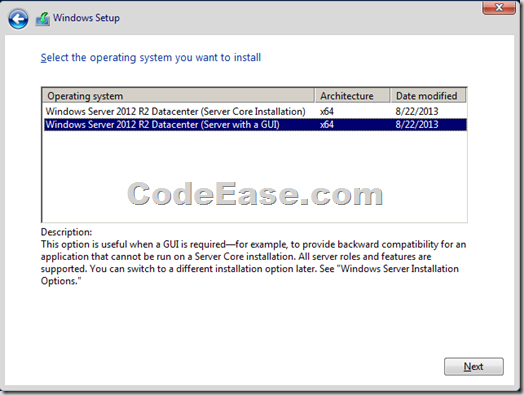 6: Because we are upgrading system, so we select "Upgrade: Install Windows and keep files, setting, and aplications": 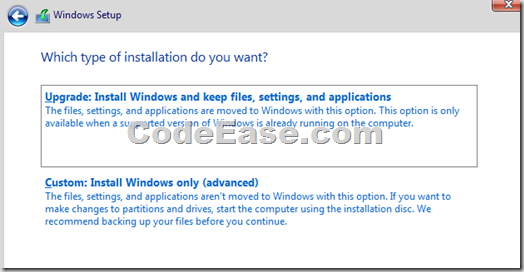 7: Compatibility report for you first: 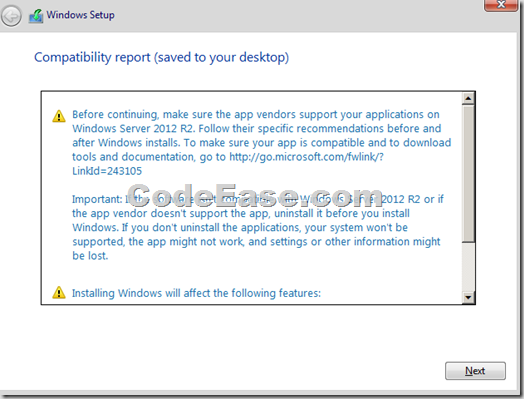 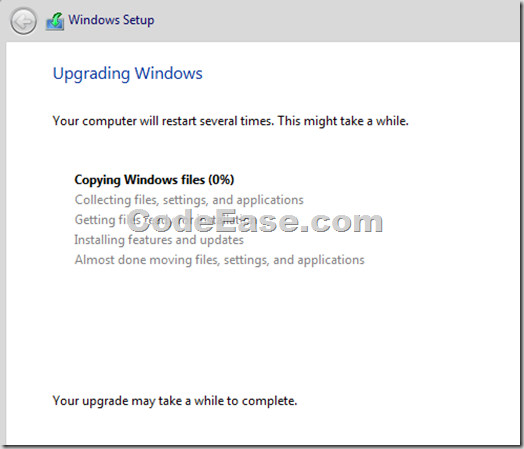 9: After finished the upgrading, you will see this: 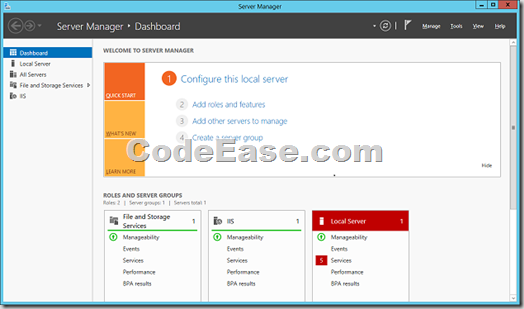