The following are the new info which we got from this event:

1: Windows 7, Windows 8.1 and Windows Phone 8.1 can be free upgraded for the first year after Windows 10 launch. 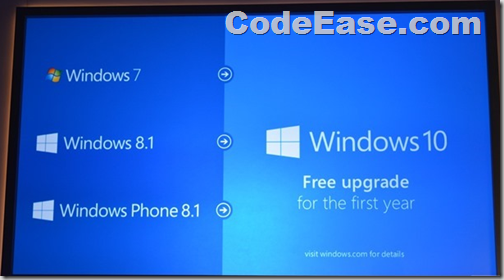 For some users who are still using Windows 8 or Windows phone 8, they have to upgrade to Windows 8.1 and Windows Phone 8.1 first, the upgrade is free.

There was question to ask whether Windows RT can upgrade to Windows 10 and how much, the answer is no a detail info for now, will be clear answer later officially.

2: Cross-platform: Windows 10 is for cross-devices;

For example, Microsoft Office can be run on desktop, tablet and Windows phone. Actually, Microsoft has already released Office for iPhone and Android earlier.

All platforms have already support more features and applications, and intergraded some necessary application such as Skye, and also Cloud connection is very convenient.

3: Windows 10 is good for either desktop user or mobile user, it provides more feature and changes for showing matched UI to user; Windows 10 automatically switch mode between touch and mouse on tablet if user attached a keyboard and detached a keyboard. 4: The personal assistant app Cortana is available on Windows 10, she is much more smart now, more powerful, more feature. Cortana can understand more complex human talking now. What I was think is that developer might use Cortana in more real cases such as Mine monitor system, Cortana can be the role to report Alarms and Faults using voice, and replace old text to speed technology; 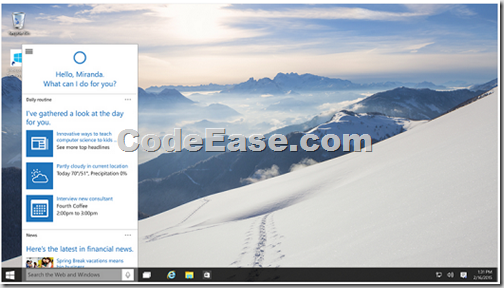 5: Completely new web browser other than IE, the new browser named "Spartan" temporarily. this new web browser will be the strong competitor with other web browsers such as Chrome, Siri, firefox, for support old web, Windows 10 will keep IE with Spartan together; 6: A new device named "Microsoft Surface Hub", it is a smart and big device which is for meeting, demo show and others for companies office usage; or to be a new style smart TV; 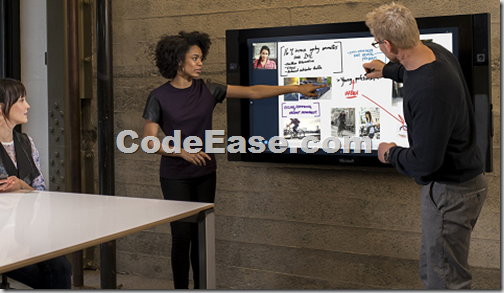 for example: User can draw and write anything on it when set it as white board mode; Windows 10 can be run on Microsoft Surface Hub 7: Windows Holographic and Windows Hololens: This is cool! Hololens is next generation PC, when we use it, we do not need traditional PC, not monitor required, no computer required because Hololens is a like a new style PC, user can use it and use anything as a the monitor role. 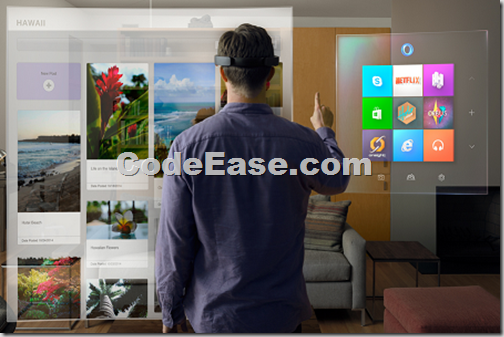